The Met Gala is an annual fundraiser to raise money for the Metropolitan Museum of Art’s Costume Institute. People dress up. There’s generally a theme. This year’s theme was an homage to Rei Kawakubo & Comme des Garçons . So basically, the people who looked very basic and like they were wearing prom dresses were doing it all wrong. ALL WRONG. I was yelling at them from my couch! Stay home, Madonna and Selena. Wrong wrong wrong.

Rihanna knew what was up. As usual. 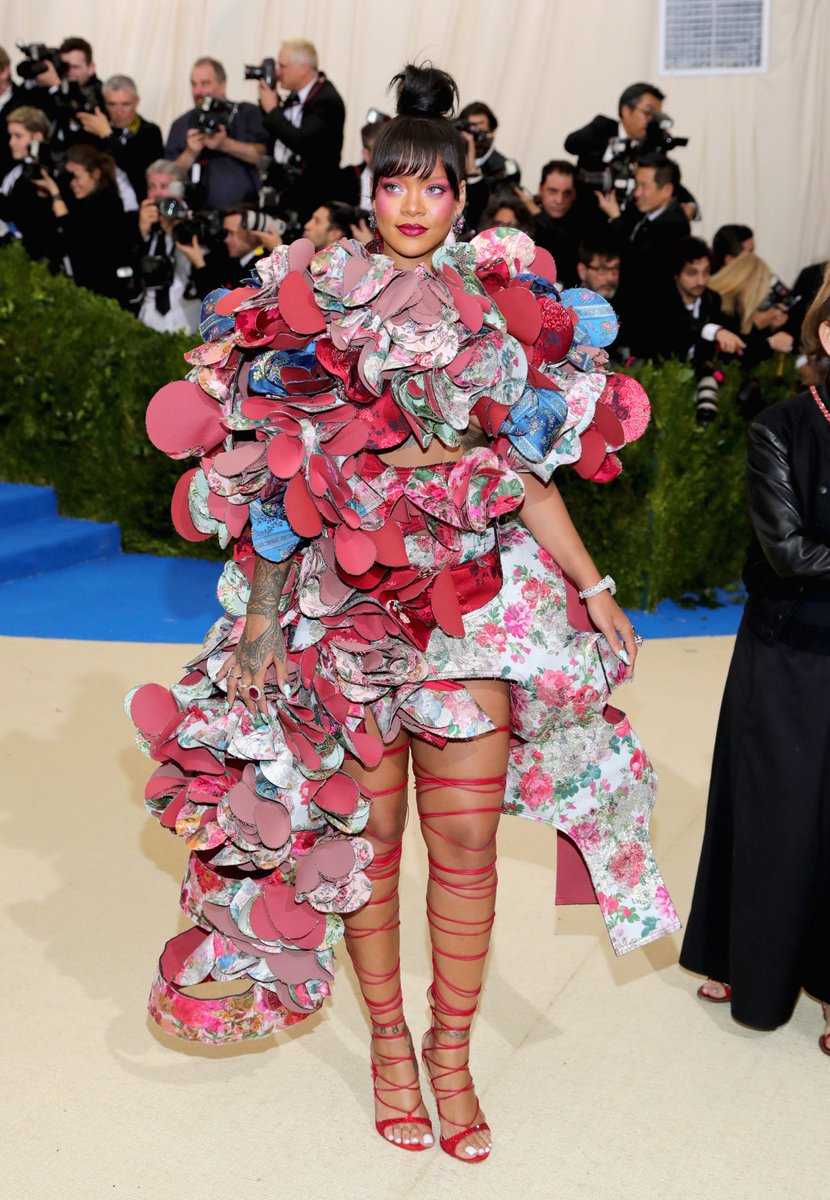 So did Caroline Kennedy, not at all surprising since she’s the former Ambassador to Japan and considers Rei Kawakubo a friend. 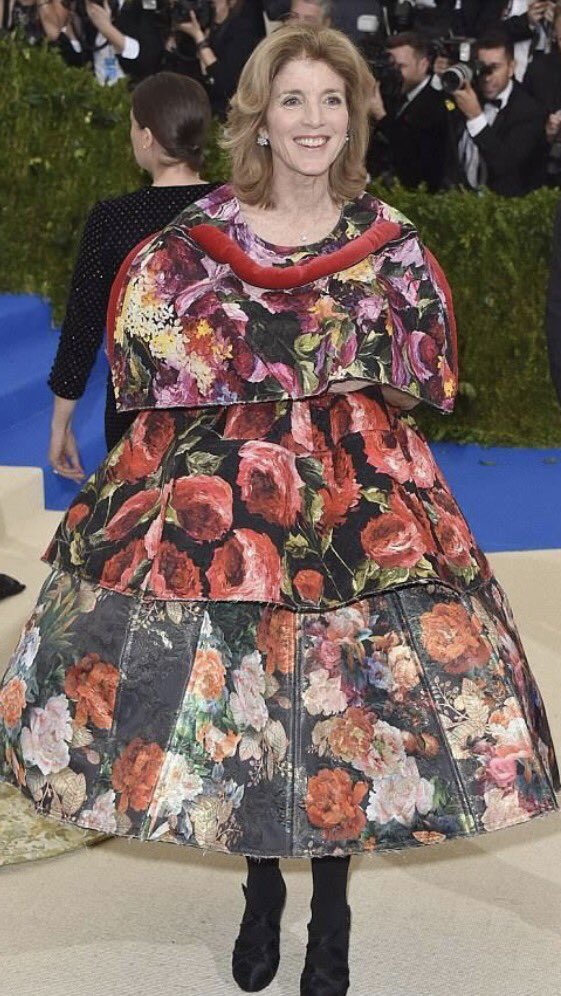